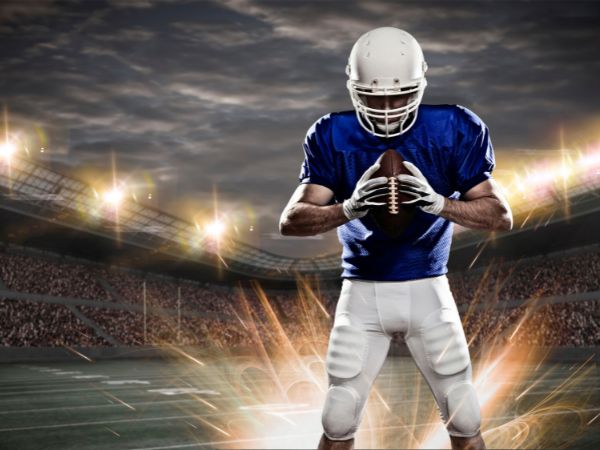 “You won’t have heard about Frank Anderson before. But I hope that we’re going to change that.”

Must Read: modern technology has given us a wonderful range of sports sunglasses

Northampton has a rich black history in sport. Walter Tull, the first black player at the club’s football team and the first black officer to command white British Army troops, is a prime example.

The inspiring story of his life is now being told in schools.

But, little was known about the origin of the first black or mixed-race Northampton Saints football player. Until now.

Together with Lewis Ludlam, England’s back-row forward – who describes him as Saints first mixed-race club captain — they have reconstructed Anderson’s remarkable story of breaking down boundaries through rugby union despite living in poverty.

Anderson’s rugby career looked modest at first glance, but it was a remarkable piece of history that has remained undiscovered for over 120 years.

Anderson was 37 when World War One began. Anderson joined the Northamptonshire Regiment but he chose to become part of the 17th Middlesex Regiment (now the Footballers’ Battlion).

Most Popular: nhl all star game splits the season

Anderson’s family should be told

This previously unknown story has at least one happy ending.

BBC Radio Northampton was able to locate Anderson’s great-grandson Martin Faulkner who lives nearby in Wellingborough with his family to find out how much he knew about his life.

He said, “I knew he was mixed-raced but I didn’t know if he was a Saints player.”

“Walter Tull is an iconic figure at the Cobblers Ground, so it is amazing to think that my great-grandfather was actually friends with him.

“It’s so great to see Frank, if I may, put his neck out at the time and make a name, it’s made me so proud, and it makes me feel emotional.”

Before a recent Franklin’s Gardens game, Faulkner received a Saints shirt from Ludlam. The back of the shirt had Anderson’s name (166) printed.

Anderson’s story is now being told to people. There are plans to have it taught in local schools the same way as Tull’s.

Ludlam said, “It’s an incredible story and I’ve been amazed by what I have learned.”

“Before this week, I hadn’t given black History a huge amount of thought – obviously I was conscious of it but actually uncovering Frank’s story has really shown me how important it is and how it can really be relevant and used to inspire an generation.”