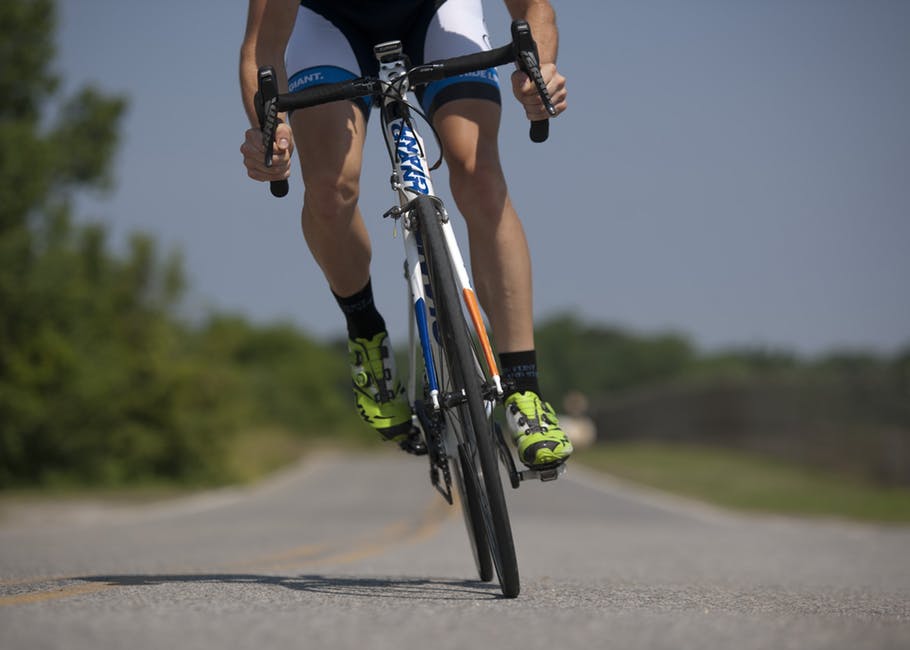 The saltwater aquarium cycle, same as the freshwater fish tank cycle, is based on the fact that as a new aquarium is started, there are harmful chemicals that build up and must be reduced or eliminated for the fish and invertebrates to survive. The process starts with waste material produced from fish, uneaten food, or anything decomposing in the tank that will cause ammonia to build up. As this ammonia increases, a naturally occurring beneficial bacteria will begin to multiply in the substrate, decorations and filtration and convert the ammonia into nitrites. Though nitrites aren’t as toxic as ammonia, they are still detrimental to life in the aquarium. As nitrites begin to build up, another naturally occurring bacteria will begin to colonize throughout the tank and convert the nitrites into the less toxic nitrates. Nitrates, in low levels, are usually not harmful to most fish but can be an issue to invertebrates like corals. Nitrates are typically reduced by doing regular water changes. In a tank that is not initially overstocked or overfed, the entire process will take approximately 4 to 6 weeks. This process is known as the nitrogen cycle. It is essential for the cycling process to complete in order for the inhabitants to have a chance to live.

After the saltwater tank is set up, there are a number of ways to start the nitrogen cycle. Because most people want to see something alive in the tank that they just spent a lot of money on, “starter” fish called damsels can be used to start the cycle. Though they are inexpensive, they are tough. Always start off with a fairly small number of damsels (maybe five per 50 gallons). There is always a chance that you will lose all of them during the cycle. As the fish produce waste, the ammonia will begin to rise. Within 2 to 3 weeks the ammonia will start to decline while the nitrites will start to rise. It will take another few weeks for the beneficial bacteria to convert the nitrites to nitrates. During this 4 to 6 weeks (sometimes longer, sometimes sooner) if any fish die take them out immediately and do not replace them. Putting a new fish into high ammonia or nitrites is like throwing money away. As you get closer to completion of the process and perhaps the last of the damsels dies, leave it in the tank (bury in the substrate or hide in the back) so that the bacteria can keep multiplying and finish the cycle.

Another way to cycle a tank is with products bought at the pet shop or fish store that have the bacteria in a bottle. I do not recommend this method because all too often these products will cause false readings on your test kits leading to the addition of new inhabitants that will die.

If the tank that you are setting up is a reef aquarium or a FOWLR (fish only with live rock) tank then use the live rock to cycle your tank. Most stores will sell “cycled” rock for an additional charge. “Cycled” rock is great for a tank that has existing fish and corals and you just want to add a bit more rock without causing ammonia surges. But if you are starting a brand new reef or FOWLR tank then get rock that hasn’t been cycled yet, if possible. It should be less expensive. This type of live rock has decaying material on it as well as some of the beneficial bacteria that is needed for the nitrogen cycle to start and finish. By setting up a tank with live rock instead of “starter” fish like damsels you cut the cycle period form 4 to 6 weeks down to 7 to 10 days (give or take a day or two).

Finally, another good way to speed up the cycle process in a marine tank is to grab a seed from a healthy tank that doesn’t have sick fish in it and hasn’t been medicated. If the seed from another tank is a different type of substrate (i.e. sand vs crushed coral) just place the seed in a nylon bag until the cycle is done and then return it to the donor tank or discard it altogether. If the seed is of similar substrate, then spread the seed across the tank for the bacteria to grow more uniformly. The seed for a 100 gallon tank should be a few handfuls of substrate. Another way to seed a tank is to borrow some of the filter material from a healthy tank and use it in your filter. Seeds will cut the cycle time in half or better and can be used in conjunction with “starter” fish or live rock.

The Effectiveness of Cycling Programs

7 Reasons for Healthy Fitness Through Cycling

How Cycling Helps Your Health?