Home NHL NHL Geological Map Must Change To Satisfy Everyone 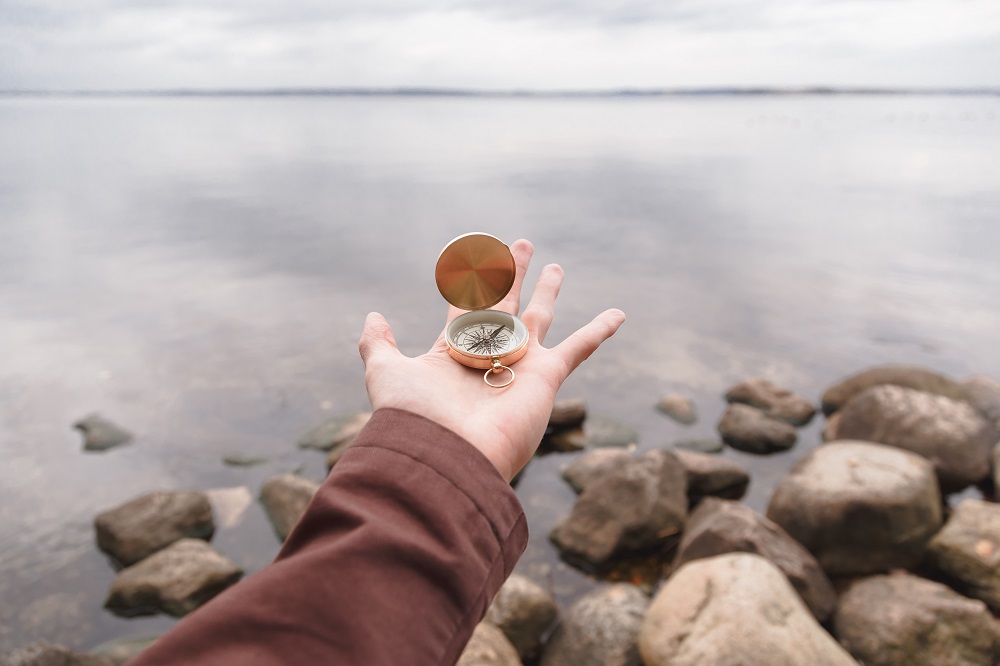 The Toronto Maple Leafs were by far the biggest money-maker last season. Their profit margin was 90% better than the rival Montreal Canadiens. The bad news is that the Leafs have to share their revenue with all the failing teams who can’t seem to get their profits out of the hole. So how much did the Toronto Maple Leafs really make? Records of profit after the collective bargaining process wasn’t stated in their financial report but it could be the $80.4 million generated or maybe it could have been a different number. There is no information about how the money was divided in the collective bargaining process but I think all the profit numbers after everything is said and done from the list of the 30 NHL teams is misleading but that’s a story for another day.

The NHL allocated an astounding $3.3 billion in revenue in the 2011-2012 regular season. It sounds like every NHL team owner, executives and business associates had a great year of success. Unfortunately that isn’t true. The NHL teams in the southern United States are in rough shape and its time for those owners to dig their heels deep in the mud and take action. The Los Angeles kings still lost two million dollars after they won the Stanley Cup in dominating fashion last season. If the King didn’t make the playoffs, their losses would be comparable to the Phoenix Coyotes. The Coyotes were the biggest losers again in the financial department. If it weren’t for making the playoffs, their losses would total up to about $35 million or more. If you didn’t know already all the money is made during playoff season because there is more demand for merchandise, endorsing and arena tickets. Player expenses get reduced to almost nothing because their salaries were only meant to be paid in full for the regular season.

It’s no wonder why the Anaheim Ducks, Dallas Stars and Phoenix Coyotes general managers do not trade their star players for draft picks during the trade deadline because they fear about losing their jobs if there is no money being made. If the coach hasn’t been fired for the losing team, the general manager will get the boot instead. Most head coach firings and hires made by losing teams who lose money not losing teams that make money. General managers for financially strapped teams will not hesitate to fire the head coach if they are losing and that creates a vicious cycle. The Los Angeles Kings had 3 different coaches which is absolutely haywire but the last coach who got hired brought his together and united them so they can win the Stanley Cup. Darryl Sutter was the man for the job and he was excellent during his campaign there. Thankfully he did a good job or else he would have ended up in the dog house with the rest of the fired NHL coaches.

I’ll get to the point, cities in Canada and the Northern United States have enough arenas open to an NHL team. There is also a market and a devoted fan base to expose as well. Portland, Oregon and Seattle, Washington can absolutely handle a NHL team. The only failure that can happen with an NHL team being managed is the management itself. If teams are managed poorly they would fail but that should have least concern.

Cities in Canada such as Quebec City, Hamilton and a second NHL team in Toronto can fill the seats and generate serious dough and most of all thriving. If the cash strapped teams such as the Phoenix Coyotes, Anaheim Ducks and the Carolina Hurricanes moved north to those cities then that giant $3.3 billion NHL yearly revenue bubble would grow to at least $3.5 billion in an instant.

There would be 10 Canadian teams and 20 American teams with my proposed realignment of NHL teams and there would be teams in Seattle and Portland as well. The Florida Panthers and Nashville Predators can move to those cities as they aren’t making too much money either.

With the current 2012-2013 NHL regular season being locked out, everyone is going to lose big time and that pushes the poorest NHL teams one step further to relocating because they still have to honour the lease of their respective arenas.